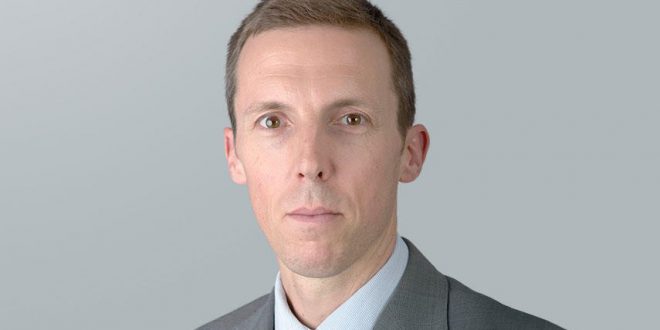 Using export quotas in OPEC is possible but unlikely. as it would add further complication. Spencer Welch. director of the oil markets and downstream team in the London-based IHS Markit told Trend.
He pointed out that in this case. another set of numbers will need to be agreed with each countries and this would need a lot of discussions to agree these numbers.
“Having said that export quotas are easier to track and monitor. so it would be easier and more reliable way of measuring compliance. However. a country could cut exports. but still keep producing at a high rate. put the oil into storage and sell it as soon as the deal stops. So there is a risk of using export quotas.“ noted Welch.
Christopher Haines. head of oil and gas at BMI Research. (a Fitch Group company) for his part. told Trend that adding export quotas makes a lot of sense as it is the oil exports that go on to and impact balances on the global market. however it will likely be difficult to apply across OPEC.
“I doubt OPEC non-OPEC will be able to come to an agreement on export quotas under the current deal.“ he added.
Earlier. OPEC Secretary General Mohammad Sanusi Barkindo said that in addition to production. which is a key parameter. it would be enriching also to look at other parameters such as export.
Moreover. Venezuelan President Nicolas Maduro stressed the need for a `new formula` to fix crude prices. expressing hope that the measure could be adopted at the next OPEC meeting.
`I have already floated a new formula. a preliminary proposal. and I hope. over the next few weeks and months. to perfect it. to receive proposals. listen to those who disagree and to those who agree — a free. creative. integrative debate.` said Maduro.
On May 25. OPEC member countries and non-OPEC parties. Azerbaijan. Kingdom of Bahrain. Brunei Darussalam. Kazakhstan. Malaysia. Mexico. Sultanate of Oman. the Russian Federation. Republic of Sudan. and the Republic of South Sudan agreed to extend the production adjustments for a further period of nine months. with effect from July 1. 2017.
The reductions will be on the same terms as those agreed in November.