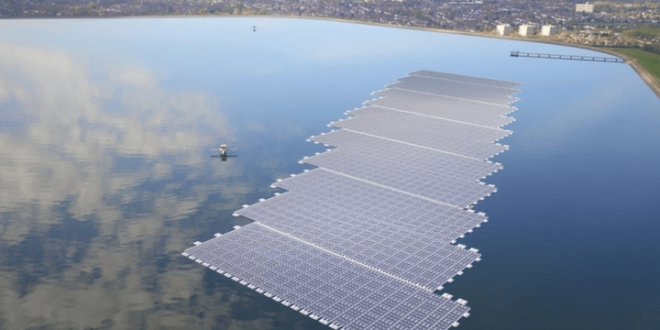 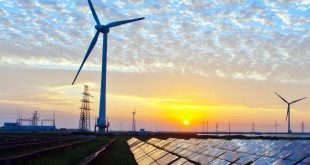 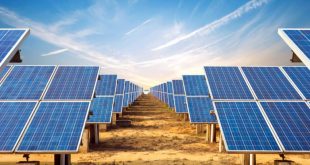 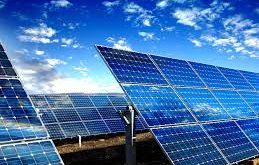 After a six-year absence. BP Plc returned to the solar-energy business with a $200 million investment in a British company that develops and maintains photovoltaic farms in Europe.
The move marks another step by the largest oil companies into renewable-energy technologies starting to disrupt the energy industry. BP’s rivals such as Royal Dutch Shell Plc and Total SA have made bigger ventures into offshore wind and solar-panel production in the past few years. reflecting a shift by governments to encourage cleaner forms of energy.
BP’s purchase of a 43 per cent stake in Lightsource Renewable Energy Ltd.. a leading developer of renewables in Europe. is a step into managing and maintaining solar farms. That contrasts with its earlier ventures that BP closed in 2011. which involved making panels and other renewables. The oil company said it’s taking a quieter approach to new energy technologies than it has in the past.
“While our history in the solar industry was centred on manufacturing panels. Lightsource BP will instead grow value through developing and managing major solar projects around the world.“ chief executive officer Bob Dudley said in the statement. “The combination of Lightsource’s expertise and experience with BP’s relationships and resources will propel this innovative business to even more rapid growth.“
While oil companies dabbled in renewables after the 1970s oil shocks. most left the business in the 1980s when crude prices plunged. BP broke with the rest of the industry in 1997 when then CEO John Browne became the first leader of a oil major company to acknowledge that climate change is a risk and the industry should take steps to respond. BP built a wind and solar business. briefly branding itself as “Beyond Petroleum.“ 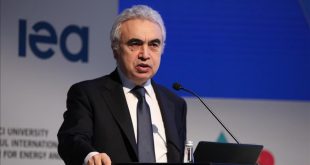