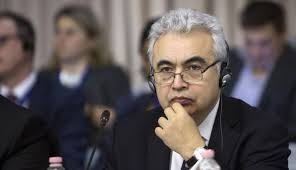 Speaking to Reuters on the sidelines of the Africa Oil Week conference in Cape Town. Birol also said that he hoped oil prices would not rise above current levels this year because it would be bad for the “fragile“ global economy.

“Venezuela production is in a free-fall and we expect that soon it may go to even below 1 million barrels per day.“ he said.

Asked whether the current oil price of around $73 per barrel was sustainable. Birol said he hoped there would be no further increases this year.

“I hope that prices do not rise again because this will not really be good news for the global economy which is very fragile.“ he said. as U.S. sanctions against Iran and Washington’s trade spat with China add to price volatility. 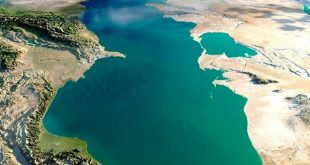