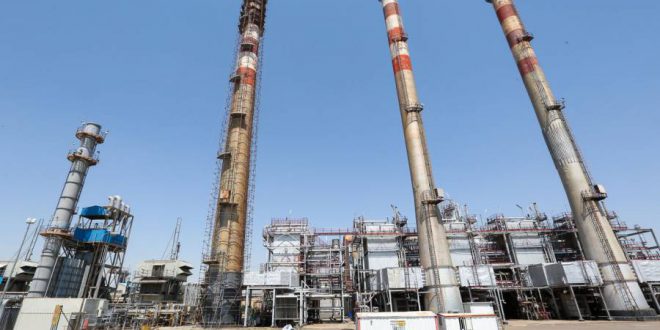 The CEO of Tabriz Oil Refinery said the plant had carried out innovative plans which had led to production of Euro-V petrol.

Gholamreza Bagheri Dizaj said converting the plant’s catalytic conversion unit to a light naphtha isomerization unit by the refinery’s experts was aimed at converting light naphtha to isomerite products. which had cost the company €10 million.

He pointed to the implementation of a new petrol project in the facility. saying that the project was aimed at increasing the petrol output of the refinery while improving its quality.

The project’s capacity has been brought to a million liters or 20.000 b d with an investment of 265 million Euros.

Bagheri Dizaj noted: The outcome of implementation of the new petrol project and the change of use of the catalytic conversion unit to the light naphtha isomerization unit is production of Euro-V petrol.