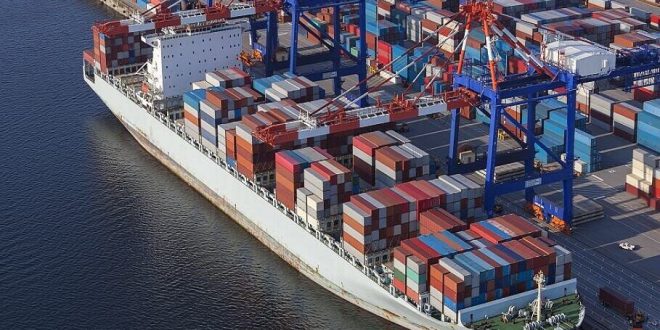 Annual Non-Oil Trade at $85b 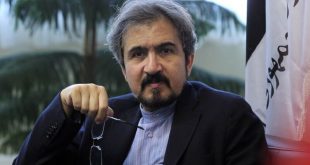 Imposers of Sanctions are Accountable for Innocent People’s Death 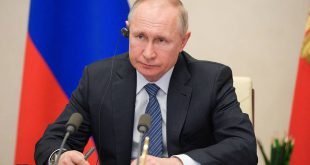 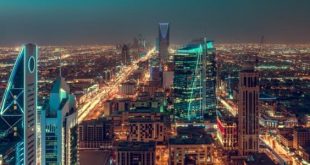 The value of Iran’s non-oil trade stood at $85 billion in the past Iranian calendar year of 1398 (ended on March 19, 2020), the head of Islamic Republic of Iran Customs Administration (IRICA) announced.
Mehdi Mir-Ashrafi put the weight of the country’s annual non-oil trade at 170 million tons and said this amount of trade was achieved despite the severe sanctions, IRNA reported.
The official further pointed to the measures taken by IRICA in the past year including facilitation of trade and removing customs barriers in line with supporting the government’s plans in different sectors.
As one of the major organizations helping economic growth, IRICA launched smart customs project in the previous year as a move to meet today’s requirements in trade sector, Mir-Ashrafi underscored.
The value of Iran’s non-oil exports stood at $44.3 billion in the Iranian calendar year of 1397 (ended on March 20, 2019) while $42.6 billion worth of commodities were shipped into the country. 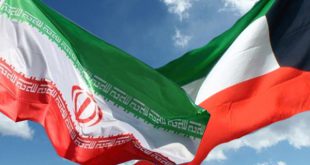