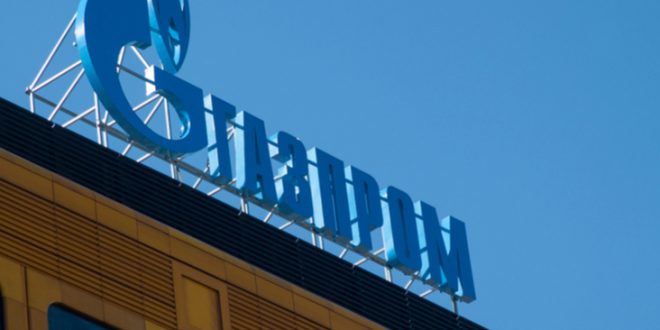 Iran and Gazprom have created a roadmap on fields, there are several working groups, Iranian Deputy Petroleum Minister Ahmad Asadzadeh said.
“Another area is the development of fields in Iran. This is one of the topics in the agreement. We have created a roadmap with Gazprom, we have several working groups,” he told reporters on the sidelines of Russian Energy Week.
The National Iranian Oil Company (NIOC) and Gazprom signed a memorandum in July that envisages assistance in developing the Kish and North Pars gas fields, six oil fields, as well as maintaining pressure on the South Pars field.
The document covers the exchange of natural gas and oil products, the implementation of LNG projects and the construction of gas export pipelines. Iran’s Shana news agency stated that the size of the potential deal between the companies is $40 billion.