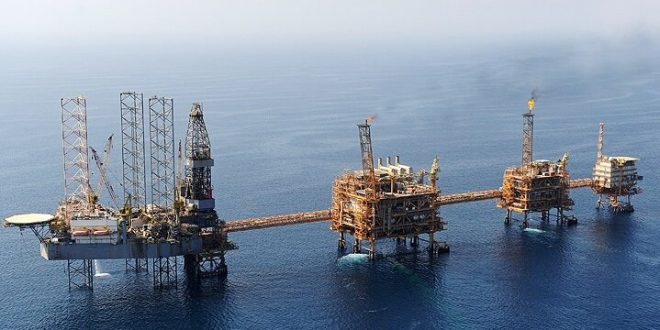 Iran has commissioned the Jask oil terminal and pipeline project along the Sea of Oman to bypass the Hormuz Strait for crude oil exports.
Located near Jask port in the southern Hormozgan Province, the terminal has capacity to receive up to one million barrels per day (bpd) of light, heavy, and ultra-heavy crude oil from the 1000km Goureh-Jask pipeline.
The pipeline connects the Goureh oil terminal in the southwestern province of Bushehr on the Persian Gulf coast to the Jask port terminal on the Sea of Oman coast.
The country currently operates a major oil terminal at the Gulf port of Kharg. This terminal is accessed through the Strait of Hormuz, a narrow shipping lane that links oil producers in the Middle East to markets in Asia, Europe and North America.
In a televised speech, Iran President Hassan Rouhani said: “This is a strategic move and an important step for Iran. It will secure the continuation of our oil exports.”
The project has been developed by National Iranian Oil Company’s (NIOC) subsidiary Petroleum Engineering and Development Company (PEDEC).
PEDEC partnered with Petro Omid Asia and Omid Investment Management Group to build the project on an 18-year build-operate-transfer (BOT) basis.
Rouhani was reported by official IRNA news agency as saying that the launch of the Goureh-Jask pipeline ‘gave a strong and firm response to all plotters particularly to the United States’.
Rouhani added: “The US Government waged war on us in two areas, one on oil exports, and the other on the supply of goods.”
Recently, the Wall Street Journal (WSJ) reported that the US is considering new sanctions on oil sales of Iran to China if Tehran hampers ongoing talks to revive the 2015 nuclear deal.
Under the 2015 deal, Iran agreed to dismantle much of its nuclear programme in exchange for sanctions relief.

Previous U.S. Rig Count Climbs as Oil Prices Recoup Losses
Next Saudi Arabia Is Set to be a Major Player in Hydrogen