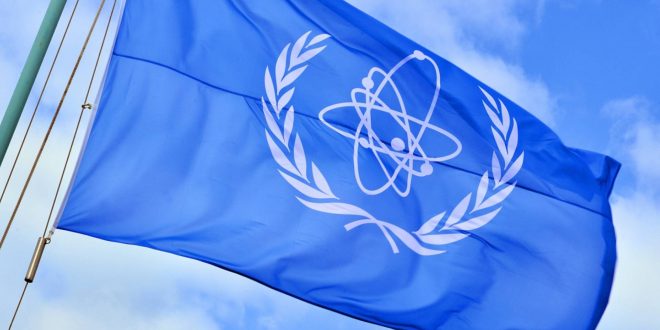 Iran has completed installing three advanced IR-6 centrifuge cascades at its Natanz fuel enrichment plant (FEP), International Atomic Energy Agency (IAEA) said in a report to member states on Wednesday.
Iran has also informed the agency it plans to install an additional six IR-2m cascades at the FEP in a new operating unit as top Iranian and US officials headed to Vienna for talks this week on reviving the 2015 nuclear pact, Reuters news agency reported.
The claim of Reuters about report of International Atomic Energy Agency (IAEA) came two days after Atomic Energy Organization of Iran Spokesman Behrouz Kamalvandi said that the order of commissioning and injecting gas into hundreds of centrifuge machines, including advanced machines, has been issued in line with implementation of Strategic Action Plan to Counter US Sanctions and Protect Rights of Iranian People and this issue has already been informed to the IAEA.
As one of the signatories of the Nuclear Non-Proliferation Treaty (NPT) and a member of the International Atomic Energy Agency (IAEA), Iran emphasizes that it has the right to access nuclear technology for peaceful purposes.