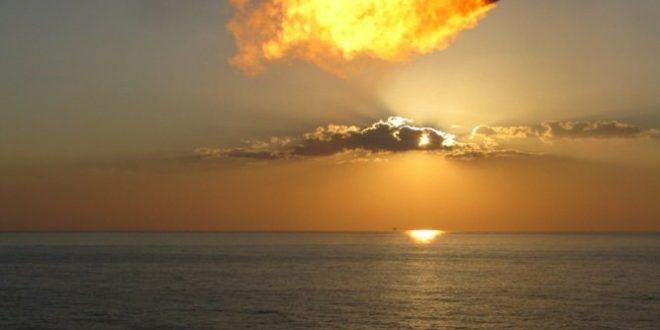 Iran and Oman have agreed to revive a deal for natural gas exports to the latter and jointly develop Hengam natural gas field in the Strait of Hormuz in the Persia Gulf.
The agreement was made during the recent visit by Iranian Oil Minister Javad Owji to Muscat.
The deal was initially agreed between the two countries in 2005 for daily exports of 30 million cubic meters of natural gas to Oman through a pipeline, beginning in 2008, that was set to increase more than two-fold to 70 million cubic meters a day in four years.
The deal, however, was never signed and the pipeline was not constructed due to the sanctions against Iran.
Later in 2013, the two countries again agreed a 15-year deal for exports of a daily 28 million cubic meters of Iranian natural to Oman through the pipeline, underneath the Persian Gulf. This deal also did not materialize.
The new agreement between the Iranian oil minister and his Omani counterpart promises to give Iran a key share in Oman’s natural gas imports.
The agreement for joint development of Hengam oil field, which is the only joint field between Iran and Oman, is also highly significant.
Hengam oil field contains Iran’s lightest crude and has been partially developed by the country. The new agreement will see the development of new phases of the field, which contains both natural gas and oil.