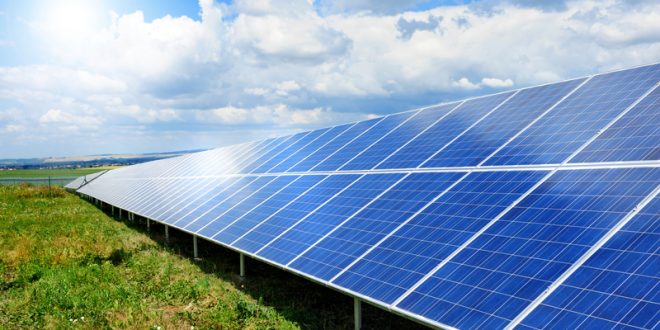 Italian Prime Minister Mario Draghi recalled the importance of boosting the industrial partnership between Italy and Japan, particularly in the renewable energies sector, at a press conference at Palazzo Chigi after a bilateral meeting with the Japanese Prime Minister Fumio Kishida.
In an attempt to curb energy reliance from Moscow amid the Russian invasion of Ukraine, Draghi outlined quick investments in renewable energy as a key goal.
“We need to strengthen our industrial partnerships in particular in renewable energy, biotechnology, pharmaceuticals, robotics and aeronautics”, Draghi said following the meeting on Wednesday (4 May).
Japan, for its part, aims to produce 36-38% of its energy from renewable energies by 2030, for which it views cooperation with Italy as promising. “Our governments are working to support further development of business-to-business cooperation in areas such as renewable energy and connectivity”, added Kishida.
In recent years, the alliance between Italy and Japan has grown mainly through economic and trade cooperation. With roughly €12 billion in trade in 2021, Japan is Italy’s second-largest market in Asia.
Draghi also thanked Japan for agreeing to redirect liquefied natural gas (LNG) cargoes, initially meant for third countries, to Europe. The two leaders condemned Russia’s invasion of Ukraine and renewed their resoluteness in favouring peace negotiations in the G7 framework.
Italy and Japan also discussed security in the Indo-Pacific, blaming North Korea’s military tests in the area.