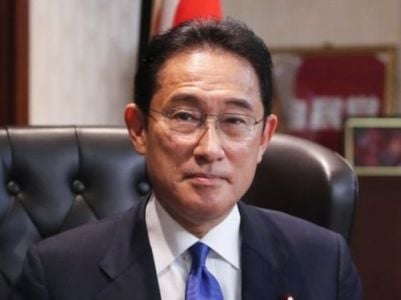 Japanese Prime Minister Fumio Kishida said the ceiling price for Russian oil, which was included in the G8 summit statement, is expected to be about half the current price, Kyodo reported.
“We will set a ceiling at about half the current price and create a mechanism to prevent people from buying more,” he said during a speech in Tokyo.
The G7 previously decided to consider setting a ceiling price for Russian oil as part of tougher sanctions against Russia.