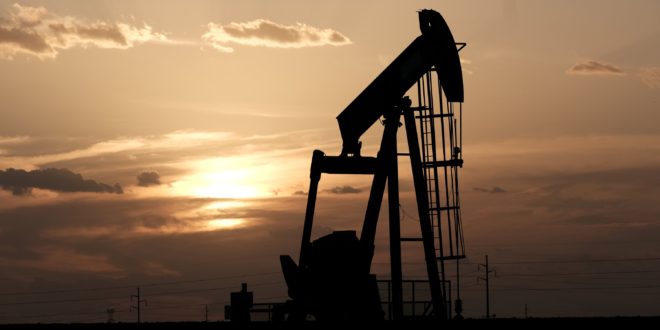 Kuwait and Saudi Arabia agreed to stop production from the Al-Khafji crude oil field – part of their shared Neutral Zone – as of June 1, according to a source with knowledge of the situation.
The shutdown comes just months after both countries agreed to resume production at the Neutral Zone. Total production at the Neutral Zone, which comprises the offshore Al-Khafji and onshore Wafra fields, was 260,000 b/d in April, with each country sharing output 50-50. Kuwait’s share of the Wafra field was 60,000 b/d at the time and the Al-Khafji share was about 70,000 b/d, signaling the shut down will remove about 140,000 b/d from the market.
“There are simply no buyers. This is why everybody is volunteering cuts,” the source said.
Saudi Arabia and Kuwait in December agreed to restart the Neutral Zone, with Al-Khafji shuttered since 2014. It is jointly owned by Saudi Arabia’s Aramco Gulf Operations Co. and Kuwait Gulf Oil Co., a unit of state-run Kuwait Petroleum Corp.
‘Production ready’
“Production is now an OPEC question. Much of the capex has been spent. It seems the new goal of the Neutral Zone is to be production ready; for when market conditions improve,” a second source with knowledge of the situation said. “During this time there is still a consistent technical push to make some of the production ready should it be needed.”
It is unlikely that production at Wafra will also be shut, the source said. “For Kuwait, Wafra is connected directly to our refineries, so there are no problems with export,” the first source said.
Wafra is operated by KGOC and Saudi Arabian Chevron. Kuwait Petroleum Co. and Saudi Aramco did not respond to requests for comment.
Kuwait, Saudi Arabia and 21 other members of the OPEC+ alliance agreed in April to reduce production by 9.7 million b/d in May and June, followed by a 7.7 million b/d drop in the second half of the year and 5.8 million b/d cut from January 2021 to the end of April 2022. The agreement is intended to counteract plummeting demand caused by the coronavirus pandemic.
Last week, Saudi Arabia said it will voluntarily cut an additional 1 million b/d of its crude oil production in June below its quota under the OPEC+ agreement and hold its output at 7.492 million b/d. The United Arab Emirates and Kuwait followed suit with announcements they will cut an additional 100,000 b/d and 80,000 b/d, respectively.
The Neutral Zone had been offline due to a political dispute. The two countries had agreed in 1970 to co-manage and share crude production from the Neutral Zone equally. The fields were targeted to have a combined production of more than 550,000 b/d by the end of 2020.