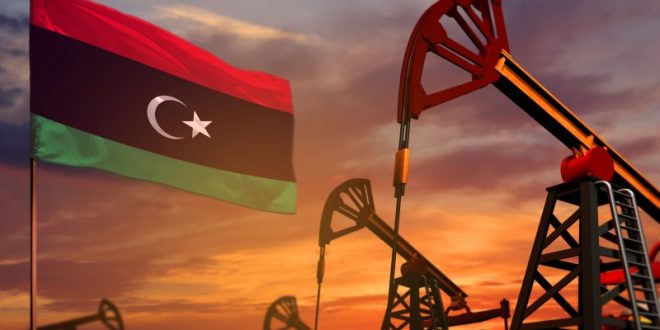 Libya’s National Oil Corporation (NOC) declared force majeure on crude exports from its oil terminals amid continued blockades of production and ports, which have severely crippled Libya’s oil exports.
The force majeure comes after weeks of protests and closures amid the new rift in Libya’s political class over who should be governing the country.
The most recent rivalry is between Fathi Bashaga, the Prime Minister appointed by the parliament earlier this year, and Prime Minister Abdul Hamid Dbeibah, who was appointed last year through a process backed by the United Nations. Dbeibah refuses to cede power. Bashaga, backed by the east-based Parliament, is now based in Sirte in the east of Libya, while Dbeibah is based in Tripoli.
Earlier this week, NOC said it was considering declaring force majeure within 72 hours unless production and shipment of oil resume in the Gulf of Sirte, which hosts the oil export terminals of Zueitina, Brega, Ras Lanuf, and Es Sider.
On Thursday, NOC’s chairman Mustafa Sanalla said that “Our patience has run out after we have repeatedly tried to avoid declaring the state of force majeure, but the implementation of our obligations has become impossible, and we are forced to declare a state of force majeure on the terminals of Asidra and Ras Lanuf, in addition to the Al-Feel field, with the continuation of the state of force majeure on the terminals of Brega and Zueitina.”
“Political difference is a right, but the mistake is to use oil, ‘the lifeblood of Libyans’ as a bargaining chip,” Sanalla said in a statement, describing the use of oil as a bargaining chip as an “unforgivable sin.”
Libya’s exports have recently ranged from 365,000 barrels per day (bpd) to 409,000 bpd, which is a decrease of 865,000 bpd compared to “normal production rates under normal circumstances,” NOC said today.
The new outage in Libya comes as the market grapples with the loss of Russian oil supply due to the Western sanctions on Moscow, and could further tighten the physical market.