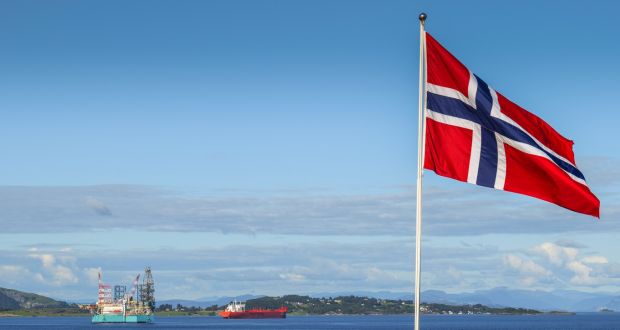 As reported by Reuters, Norway is not planning to deepen its oil output cuts after a decision by the OPEC+ group to prolong its own production cut, the Nordic country’s energy minister said on Thursday.
Norway, which is not part of the OPEC+ group, has said it would cut its oil production by 250 000 bpd in June and by 134 000 bpd in 2H20.
“There are signs that the market is stabilising more rapidly than had seemed the case a few months ago,” Minister of Petroleum and Energy Tina Bru said during a video conference with energy companies.
North Sea oil futures rose to around US$41/bbl on Thursday, more than doubling from April, when prices crashed as global demand dropped sharply amid the coronavirus crisis.
OPEC producers and their allies met on Thursday to discuss their strategy after agreeing on 6 June to extend a record 9.7 million bpd cut through July.
Norway’s oil minister, however, said Western Europe’s largest crude producer was not considering making deeper cuts, and sticking to its previous plan.
“It is of course possible to end it earlier if that becomes expedient … but the cuts have only just begun and the plan is to keep them until the end of the year,” Bru said.