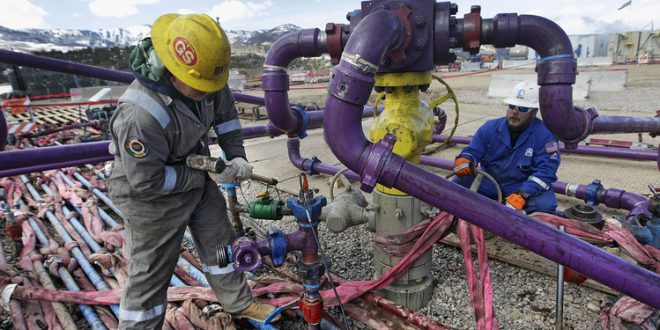 The Oil Industry Is Getting Greener much more Quickly as U.S. Focus Shifts to Climate Change