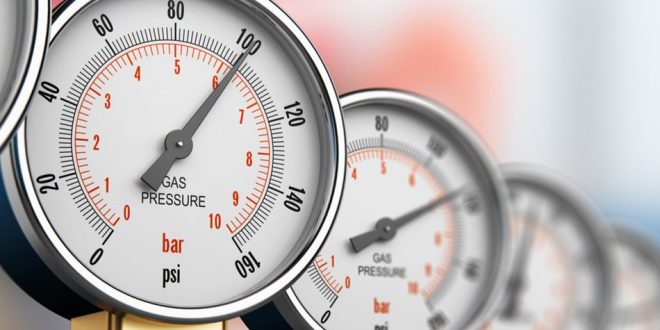 U.S. benchmark natural gas prices jumped to above $9 per million British thermal units (MMBtu) early on Wednesday, driven by high LNG exports, warmer weather, and volatile trade ahead of the prompt-month contract expiry.
As of 9:15 a.m. EST on Wednesday, the front-month natural gas futures at the Henry Hub, the U.S. benchmark, had jumped to $9.168/MMBtu, up by 4.93% on the day.
The June contract expires on Thursday, while options expire on Wednesday.
U.S. natural gas prices have surged by more than 130% since the beginning of the year, due to strong demand for LNG, especially in Europe, which is scrambling to replace as much Russian gas as soon as possible. In addition, early heat waves in the U.S. at the start of May boosted demand for air conditioning and power generation, while supply growth is struggling to catch up with demand. Moreover, working natural gas stocks are 17% lower than the year-ago level and 15% lower than the five-year average for this week, according to the EIA’s latest Weekly Natural Gas Storage Report released on May 19.
Record LNG exports and unseasonably high demand for electricity have combined in recent weeks to push U.S. gas prices considerably higher than they normally are at this time of the year. And this may only be the beginning. Warmer than usual spring weather, expectations of a hotter summer, and record LNG exports to help Europe reduce dependence on Russian gas could send the U.S. benchmark natural gas prices to above $10/MMBtu in the coming weeks, analysts say.
“US #natgas spikes with hotter weather expected to boost already strong demand with limited production growth to counter,” Ole Hansen, Head of Commodity Strategy at Saxo Bank, tweeted on Wednesday.
The price is currently 3.3 times above the five-year average, while EU gas, at 5.3 times above five-year average, traded early on Wednesday at pre-war levels with stocks closing in on normal levels, Hansen added.