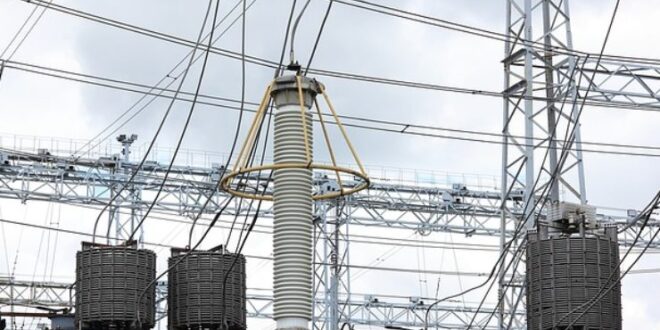 The U.S. Customs and Border Protection has seized more than 1,000 shipments of China-made solar power equipment over a new U.S. law targeting forced labor in a Chinese region, industry sources and customs officials told Reuters, in a development that could derail the solar energy boom in the United States.
The U.S. seized 1,053 shipments of solar equipment between the end of June and the end of October, the Customs and Border Protection told Reuters.
On June 21, the U.S. Uyghur Forced Labor Prevention Act (UFLPA), which bans products manufactured using forced labor in China’s Xinjiang Uyghur Autonomous Region, entered into force. The Xinjiang Uyghur Autonomous Region (XUAR) is home to half of the world’s polysilicon, which is used in solar panels manufactured in many other countries.
Some of China’s suppliers of solar panels, which are among the largest in the world, have seen their exports to the United States detained by U.S. customs or shipped back under the UFLPA, analysts and executives from the industry told The Wall Street Journal back in August.
The products detained by the U.S. include polysilicon cells and solar panels made mostly by Longi Green Energy Technology, JinkoSolar Holding, and Trina Solar, industry sources familiar with the matter told Reuters. These three manufacturers, combined, have historically supplied up to one-third of the panels used in the U.S.
The uncertainties and customs checks are likely to further delay imports of components for the solar manufacturing industry.
The U.S. legislation preventing the imports has resulted in detentions of solar modules, exacerbating ongoing supply chain challenges, the Solar Energy Industries Association (SEIA) and Wood Mackenzie said in their quarterly review of the U.S. solar market in September. The U.S. Solar Market Insight Q3 2022 found that the UFLPA “could limit solar deployment through 2023 due to module availability constraints, delaying the near-term effectiveness of the IRA to 2024 and beyond.”

Previous EU Sanctions won’t Fully Stop Russian Oil Coming to Europe
Next India can Buy as much Russian Oil as It Wants, Outside Price Cap