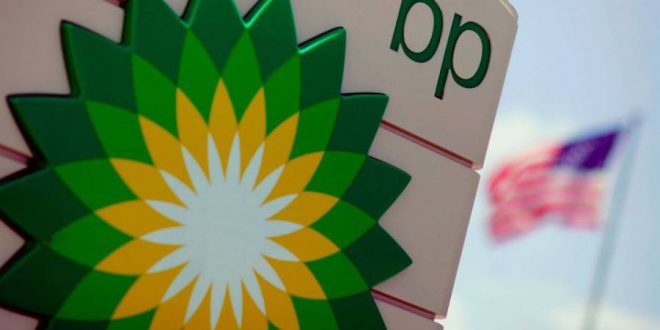 BP expects global oil prices to hold within a range of $45-$55 a barrel next year as U.S. shale production grows. the British company`s chief financial officer said on Tuesday.
After a slow start to the year. global oil demand recovered in the second quarter of 2017 and was expected to grow by 1.4 to 1.5 million barrels per day. Brian Gilvary told Reuters.
`Global demand is looking pretty strong. and prices will firm around the levels seen today.` he said.
Brent crude oil prices averaged $51.71 a barrel in the first half of 2017 and are currently just below $53 a barrel.
Global demand was at around 95 million bpd in 2016.
Brent crude oil prices were expected to remain broadly unchanged in 2018 as U.S. shale production is able to expand at these levels. effectively capping prices.
`We can now see where the price elasticity is. As the price comes up to $52-$53 a barrel we start to see some uptick in activity. as it drops to $45. we start to see that curtailing.`
`For 2018 something around $45-$55 a barrel is probably a good range.` Gilvary said.
Earlier BP reported a drop in second quarter profits after an exploration write-off in Angola.