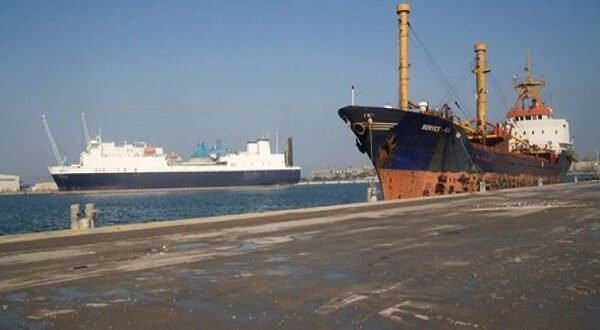 Simultaneously with the presence of Iranian Foreign Minister Hossein Amir-Abdollahian in Syria, media sources reported the arrival of a new oil tanker of the Islamic Republic of Iran to the port of “Banias” in northern Syria.
The fuel oil that reached Banias port is the result of the activation of the credit line between Damascus and Tehran, media sources also reported.
According to the reports, this is the third oil tanker that has entered Syria in the last few weeks.
Syrian President Bashar al-Assad signed an Iranian credit line during a surprise visit to Tehran in May 2022, according to English Aawsat.
The official Syrian News Agency (SANA) said that Assad had signed a “new phase” of the credit line, which included supplying Syria with energy and other basic materials to fill the shortage.
A credit line is a flexible loan from a bank or financial institution, with a defined amount of money that can be accessed as needed and then repaid immediately or over a specified period of time.
The first credit line opened by Iran to Syria was in 2013, with a ceiling amounting to $1 billion dollars with soft interests, followed by another worth $3 billion to finance the country’s needs of oil and its derivatives.