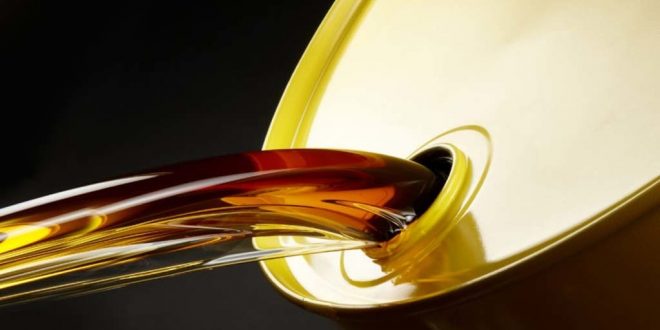 Brent oil may break a support at $72.33 per barrel and fall towards $70.98, as suggested by its wave pattern and a projection analysis.
The correction from the July 6 high of $77.84 is riding on a wave IV, which looks sideways. It has three component waves. The third wave labelled c has resumed, after a pause around a support at $72.33.
This wave c is unfolding towards $70.98. Resistance is at $73.17, a break above could lead to a gain into $73.85-$74.52 range.
On the daily chart, oil has broken a support at $73.50.
The break opened the way towards $70.75, which is near $70.98 (hourly chart).
A rising channel suggests a lower target of $68.43, which will be available when oil breaks $70.75.
Each reader should consult his or her own professional or other advisers for business, financial or legal advice regarding the products mentioned in the analyses.

Previous Oil Falls over Surplus Fears as OPEC+ Agrees to Boost Output
Next OPEC+ Oil Deal Sends Prices Lower, This could be a Buying Opportunity