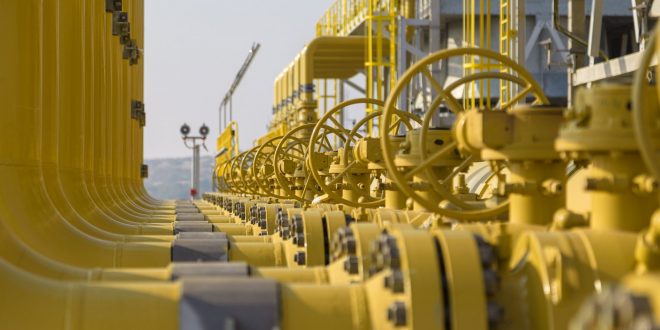 Greece has vowed to help neighboring Bulgaria after Russia decided to cut off its gas supply.
Prime Minister Kyriakos Mitsotakis spoke to his Bulgarian counterpart Kiril Petkov over the phone on Wednesday morning, according to a statement from his office.
“During their discussion, the prime minister stated that Greece will assist Bulgaria in dealing with the new situation caused by the Russian decisions in the energy sector,” read the statement.
Russia’s Gazprom halted gas flows to Poland and Bulgaria on Wednesday, saying it would keep supplies switched off until the two countries decide to pay in rubles.
Greece’s energy sufficiency and the wider implications of Russia’s decisions to halt gas supplies were also the focus in a meeting chaired by Mitsotakis later in the day.
A statement from the premier’s office said Greece’s energy supplies are secured and no disruption is expected, with the next payment to Gazprom due to be made “in the last ten days of May.”