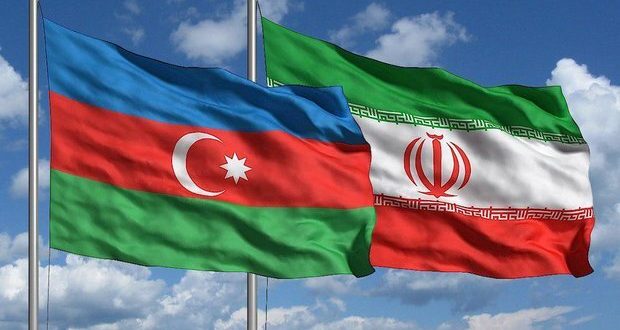 Iranian Oil Minister Bijan Namdar Zanganeh met Azerbaijan’s Energy Minister Parviz Shahbazov in Tehran on Tuesday night to discuss the recent developments in the region and the global oil market, Shana reported.
Speaking in the meeting, Zanganeh underlined Azerbaijan’s positive role as one of the members of the alliance between Organization of Petroleum Exporting Countries (OPEC) and non-OPEC members and stated: “Iran has close relations with Azerbaijan and the oil cooperation between the two countries is under the framework of the OPEC+.”
Shahbazov for his part mentioned the close political and economic relations between the two countries and expressed gratitude for Iran’s significant role in OPEC+ constructive decisions, saying: “As part of this coalition, we were able to resolve the crisis of the oil market in April.”
“The OPEC Plus mechanism is a good tool for amending the oil market in the current situation, but for it to be more effective, this coalition must be developed. It is true that we are taking action, but the crisis remains,” Shahbazov stressed.
Referring to the country’s need for natural gas as fuel for its power plants, the Azeri energy minister said: “I hope we can use Iranian gas, and I also appreciate the Iranian exports of gas to Nakhchivan.”
Azerbaijan-Iran relations have deep historical roots and despite their ups and downs, the two countries’ relations have entered a new, dynamic, and promising stage of development in recent years.
During the period from 2003 to 2018, Azerbaijan-Iran relations in the course of their development went through several stages, in each of which bilateral relations have experienced ups and downs. However, since 2013, a new page has been opened in interstate relations.

Previous Nord Stream 2 Priority Project for Russia, Its Implementation Going Ahead
Next 2020: A Year of Crisis, Crossroads, and Alternative Histories