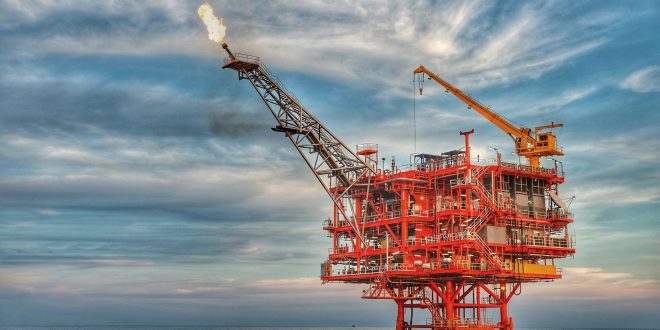 Iran’s Oil Minister Javad Owji says natural gas swap from Turkmenistan can increase by up to 10 times in volume terms if Ashgabat agrees to further transfer deals with Tehran.

Owji said after a Saturday meeting with Turkmenistan’s visiting Vice President Rashid Meredov that Iran has the infrastructure required for transferring up to 40 million m3 (mcm) per day of the equivalent of gas received from Turkmenistan to customers in Iran’s neighborhood.
Owji said:
• Today we declared to the friendly and brotherly country (Turkmenistan) that we are ready for imports and swap of gas with neighboring countries to up to 40 mcm per day or 10-15 billion cubic meters per year
The announcement came days after Iran started transferring the equivalent of around 4 mcm of natural gas received from Turkmenistan, located to the east of the Caspian Sea, to Azerbaijan, on the western side of the Sea, based on a trilateral agreement reached in late November.

The swap operation has been hailed as a major success in the field of energy diplomacy for an Iranian administration that came to office in August.

It has also triggered a restart in political and economic relations between Iran and Turkmenistan as the 2 countries have had disputes over price issues in a previous gas swap agreement.

Owji said that Iran and Turkmenistan will sign a series of new documents to further expand energy ties during the 2-day trip by Meredov and his accompanying delegation to Tehran.

He said the 2 sides had held fruitful talks earlier on Saturday about future gas and fuel swap deals as well as on cooperation in technical and engineering projects in their petroleum industries.