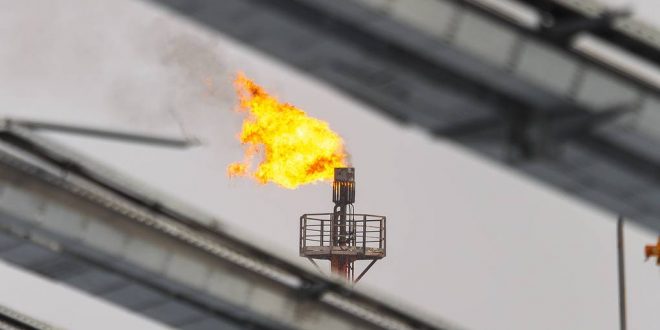 Iran has started gas supply testing to Turkey in limited quantities, which is expected to alleviate natural gas cuts to the country’s industry starting on Jan. 31, Petroleum Pipeline Corporation (BOTAŞ) said Friday.
Iran had previously confirmed it would not send natural gas to Turkey starting from Jan. 20 for 10 days due to technical problems at the Gürbulak gas entry point on the Turkey-Iran border.
In response, and to ensure an equitable supply-demand balance, BOTAŞ implemented a 40% reduction in gas power to its industrial consumers.
The state operator further confirmed that by Jan. 31 from 8 a.m. local time (5 a.m. GMT) it would only cut gas supplies by 20% to industrial users.
The sudden stoppage in the flows through the eastern Ağrı province has already forced Turkey to impose restrictions to limit gas use and cut electricity supplies for industrial sites.
A part of the delegation sent to Iran to defuse the situation has returned to Turkey, while the other is said to remain in Tehran to maintain contacts to address the issue.
First evaluations by the team reportedly determined that rather than a technical malfunction, Iran opted to use the gas to meet its growing domestic demand.

Previous China is Helping Venezuela Re-Establish Itself as a Major Oil Producer
Next EU, US Pledge Cooperation on Energy Security amid Russia Threat