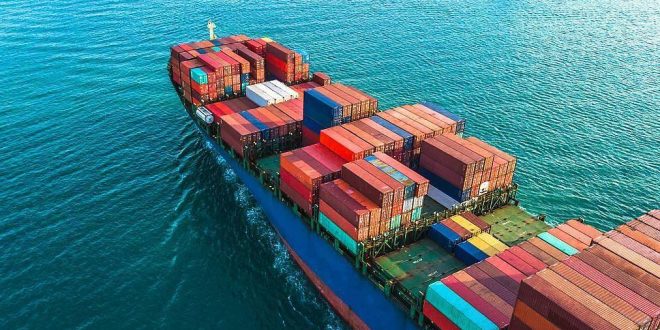 Iran witnessed a surge of almost 25 percent in exports during the 6th month of the current year (August 22-September 21) compared with the previous month, Iran’s Customs Administration (IRICA) spokesman Rouhollah Latifi said on Saturday.
Latifi said that the exports had reached $2.691 billion in value terms from August 22 to September 21, showing a 24.5 percent rise on the previous month.
He said that the shipments sent to other countries in the 31-day period reached 8.252 million metric tons.
The spokesman added that the main export destination included China with $669 million worth of shipments followed by Iraq and United Arab Emirates on $565 million and $379 million, respectively.
He said the month to late September Iran’s trade returned to normal with the rest of the world as coronavirus-related restrictions in other countries began to ease.
Latifi said exports and imports had declined year on year in August-September by 5.4% and 15%, respectively.
In relevant remarks last week, Iran’s Deputy Minister of Industry, Mine and Trade Hamid Zadboum announced that the country has exported $13.5bln worth of products to foreign states in the first half of the current Iranian year (started on March 21).