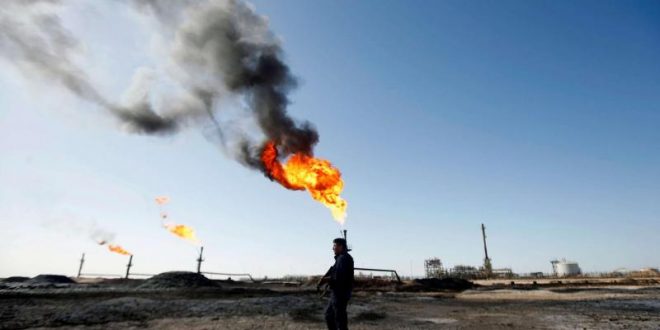 Iraq in Talks on Gas Exploration in Western Desert

Iraq’s Oil Minister Ihsan Abdul-Jabbar Ismail has said that the Iraqi National Oil Company (INOC) has opened a dialogue about gas exploration in the Western Desert in Anbar Governorate.
The company involved was not named, but was described as “one of the major international companies”.
The Minister said Iraq is keen to attract investments, expertise and advanced global technology to explore for hydrocarbons, especially gas, and to work to increase national production of “free gas” in addition to investing associated gas.