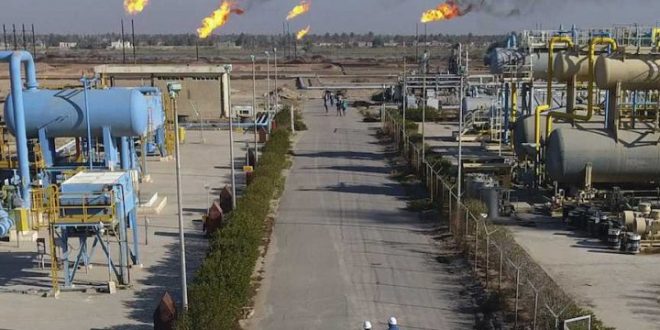 Iraq, OPEC’s second-biggest oil producer, said crude prices will be in the range of $68 to $75 a barrel in the second half.
The price range is expected because of a commitment to OPEC+ output cut, Iraq’s Oil Minister Ihsan Abdul Jabbar told reporters at the Baghdad International Book Fair.
The Organization of Petroleum Exporting Countries had predicted earlier in the week that the recovery in global oil demand will gather strength in the second half of the year, as the group prepares to consider reviving more halted output. Oil consumption will jump by about 5 million barrels a day — or roughly 5% — in the second half of 2021 versus the first as the world emerges from the pandemic slump, it added.
OPEC and its partners have restored almost 40% of the production they shuttered when the coronavirus crushed demand a year ago, and will gather on July 1 to consider reviving the remainder.
Iraq said in May it’s considering buying Exxon Mobil Corp.’s stake in one of the world’s biggest fields. When asked about Exxon’s status, he said it hasn’t yet withdrew from West Qurna-1 field as the country is still studying the alternative.