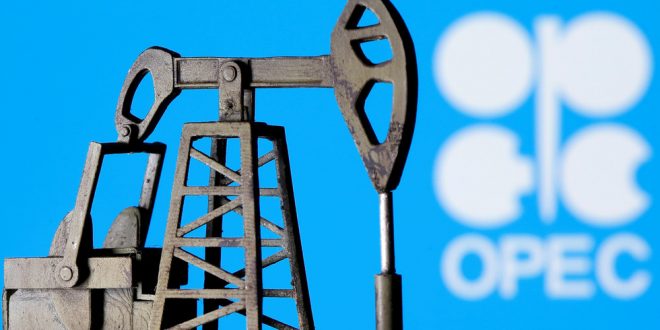 OPEC slashed oil production to the lowest level since the Persian Gulf War in 1991, as it escalated efforts to revive global markets just as a resurgence of the coronavirus is threatening demand again.
Saudi Arabia delivered the extra curbs promised in June, and the laggards, though still trailing in implementing the cuts, stepped up their performance, according to a Bloomberg.
OPEC and its partners’ record output cuts since May have helped revive the oil market, but a recent surge of Covid-19 infections in countries including the US is highlighting the fragility of the revival.
The Organization of Petroleum Exporting Countries cut production by 1.93 million barrels a day to 22.69 million a day last month, according to a Bloomberg survey. That is the lowest since May 1991, though membership changes since then affect the comparison.
The survey is based on information from officials, ship-tracking data and estimates from consultants including Rystad Energy A/S, Rapidan Energy Group, JBC Energy GmbH and Kpler SAS.
The intervention by OPEC+, the coalition that spans the organization plus outsiders such as Russia, has helped more than double benchmark Brent crude from the lows of April, when the virus outbreak is estimated to have taken out about a third of global demand.
Prices were above $41 a barrel on Wednesday.
Yet the pullback in the group’s output to the lowest in almost three decades illustrates the scale of the sacrifice involved.