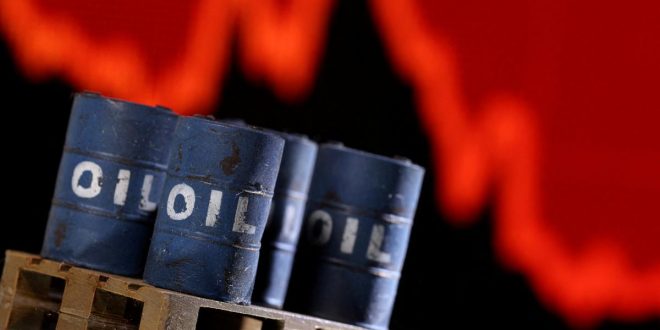 The Organization of Petroleum Exporting Countries (OPEC) and its allies can salvage the oil prices by reducing the output, expert Mohammad al-Husni said on Monday.
“OPEC+ can control the prices if they agree on a huge cut on production in their October 5 meeting,” al-Husni told Shafaq News Agency.
“A partial downscale of the output would not affect the market since they have not reached their target rate yet,” he continued.
“Oil prices might surge again, especially if the European sanctions affected the Russian oil exports,” he said, “but it also might continue to dwindle if the recession took a toll on the demand.”