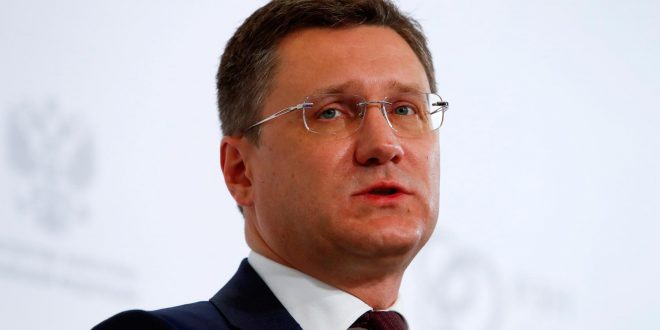 Russia will perform its commitments within the OPEC+ oil production limiting agreement’s framework by about 100% in July, Deputy Prime Minister Alexander Novak told reporters on Friday.
“It will be about 100%. We actually have no strong volatility in this aspect, approximately at the same level on a monthly basis. Companies have responsible attitude towards this case,” the official said.
Russia will be able to increase oil production by 100,000 barrels daily in August under new parameters of the deal, Novak added.
OPEC+ countries decided after lengthy discussions to soften oil production limitations in mid-July and agreed to extend it until the end of 2022.