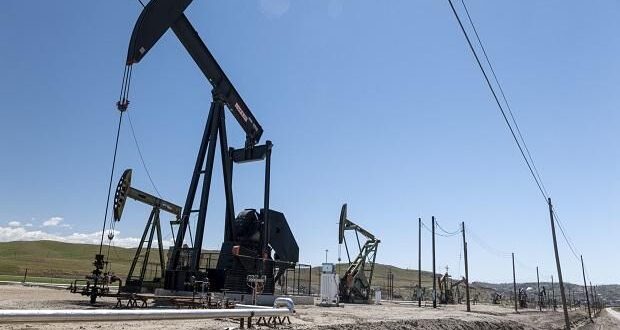 Russia’s permanent envoy to international organizations based in Vienna Mikhail Ulyanov voiced hope that Iran will back OPEC+ efforts to maintain stability on the oil market after sanctions against Tehran are lifted, he wrote on Twitter on Wednesday.
“Hopefully after lifting of sanctions and restoration of its oil export Iran will join efforts of OPEC+ to maintain the oil market stability,” Ulyanov tweeted.
On Tuesday, a ceremony was held in Tehran to confirm the appointment of new Iranian President Ebrahim Raisi, with his inauguration taking place on August 5. Raisi won the elections that took place on July 18 with 17.9 million votes (around 62%), while the turnout reached 48.8%. Unlike previous President Hassan Rouhani, Raisi comes from a conservative political background.
Vienna has been hosting talks between Iran and five international partners (Russia, the UK, China, France, Germany) focusing on efforts to salvage the Iranian nuclear deal as it was initially meant to function. The sides have been discussing the issue of lifting US sanctions against Iran, Iran’s implementation of its nuclear obligations as well as the US rejoining the deal. Representatives of the parties to the Joint Comprehensive Plan of Action (JCPOA) are also conducting separate consultations with the US delegation without Iran. The delegations were initially expecting to complete their mission in late May and later in early June.