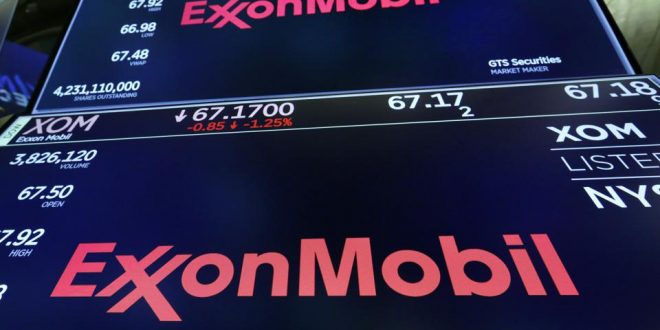 The U.S. Department of Energy approved on Thursday a third exchange of two million barrels of crude oil for release to ExxonMobil from the Strategic Petroleum Reserve (SPR) as part of the Biden Administration’s efforts to boost fuel availability and lower gasoline prices.
So far, the U.S. DOE, as authorized by President Joe Biden, has provided more than seven million barrels of SPR crude oil to companies, including the two previous exchanges awarded earlier in December.
“As with all exchanges, companies that receive SPR crude oil through the exchange agree to return the amount of crude oil received, as well as an additional amount, dependent upon the length of time in which they hold the oil,” DOE said on Thursday.
The exchanges are part of the Administration’s intention announced at the end of November to release 50 million barrels of oil from the SPR in a bid to lower high gasoline prices in a coordinated effort with other major oil-consuming nations. The U.S. Department of Energy will make available releases of 50 million barrels from the SPR, of which 32 million barrels will be in the form of an exchange over the next several months, releasing oil that must be returned to the Strategic Petroleum Reserve in the years ahead. Another 18 million barrels will be released as an acceleration into the next several months of a sale of oil that Congress had previously authorized, the White House said at the time.
The SPR release was largely priced in by oil market participants and hasn’t contributed to lowering significantly gasoline prices in America, which hit a seven-year high in the autumn.
Prices at the pump have dropped in recent weeks in lockstep with the decline in international crude oil prices due to market fears that the Omicron COVID variant would slow global oil demand recovery.
U.S. gasoline prices haven’t peaked yet, fuel savings platform GasBuddy said earlier this week. The gas price surge isn’t over: $4 per gallon national average could happen in 2022 before any relief arrives, GasBuddy said in its 2022 Fuel Price Outlook.