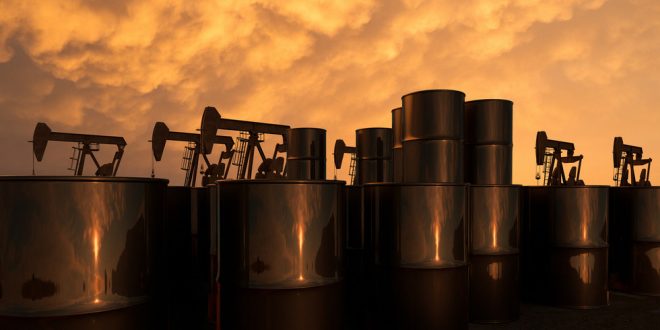 The biggest energy shock since the 1970s is expected to keep oil and other energy prices elevated for years as the Russian invasion of Ukraine is changing energy trade flows and consumption and production, the World Bank said in its latest Commodity Markets Outlook report on Tuesday.
Prices of food commodities have also soared, and together with the high energy prices and shocks to international oil trade, those elevated commodity prices will worsen inflationary pressures globally, the World Bank said.
The price of Brent Crude oil is expected to average $100 per barrel this year, which would be a 42-percent increase from 2021 and its highest annual level since 2013. Non-energy prices are set to rise by about 20 percent in 2022, with the largest increases in commodities where Russia or Ukraine are key exporters, according to the World Bank.
Brent Crude prices are expected to moderate to $92 a barrel in 2023, down from the expected 2022 average, but well above the five-year average of $60 a barrel. European natural gas prices are forecast to be twice as high in 2022 as they were in 2021, while coal prices are projected to be 80 percent higher, with both prices at all-time highs, the World Bank notes.
“The war is also leading to more costly patterns of trade that could result in longer-lasting inflation. It is expected to cause a major diversion of trade in energy,” the bank said.
“Higher commodity prices exacerbate already elevated inflationary pressures around the world,” noted Ayhan Kose, Director of the World Bank’s Prospects Group.
The bank sees high commodity prices disrupting or delaying the energy transition in the near term.
“Several countries have announced plans to increase production of fossil fuels. High metal prices are also driving up the cost of renewable energy, which depends on metals such as aluminum and battery-grade nickel,” the World Bank said.