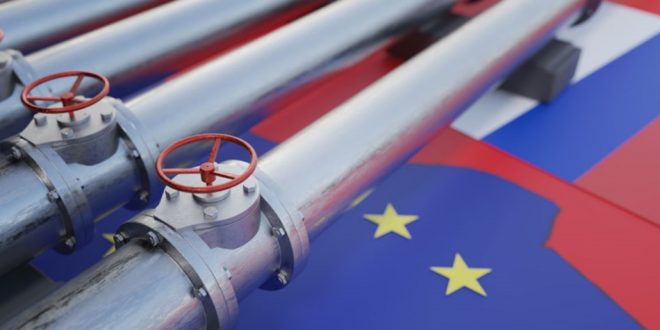 The European Union is unlikely to reach a unanimous decision on the idea the U.S. has floated for cutting Putin’s oil revenues—a tariff on Russian oil, a senior official told Argus on Friday.
Basically, an EU-wide agreement on a tariff is likely to be as difficult to reach as a phased oil embargo proves to be currently amid strong opposition from Hungary.
The idea of an EU tariff on oil imports from Russia comes from the United States, which is considering proposing that European countries impose a tariff instead of an embargo, to allay concerns about the security of supply and surging oil prices. The EU could combine tariffs and embargoes, U.S. Treasury Secretary Janet Yellen said on Tuesday after discussing ways to reduce EU dependence on Russian energy with European Commission President Ursula von der Leyen.
Yet, an EU official told Argus today “There’s no way for us under common commercial policy to just increase the tariffs. We need to abide by the rules.”
“It would be sanctions, not something that falls under commercial policy,” an official told Argus, commenting on the possibility of a tariff on Russian oil.
Under a sanctions regime—not commercial policy regime—a tariff then would also need unanimous approval from all 27 EU member states, including Hungary, as is the case with the proposed oil embargo on Russian crude and refined products.
In early May, the European Commission officially proposed a full ban on Russian crude and oil product imports, to come into effect by the end of the year. But the EU is still scrambling to find a common position, trying to persuade Hungary and some other central and eastern European countries to drop their opposition to an embargo.
At a meeting on Monday, the foreign ministers of the EU failed to persuade Hungary to drop its veto on an embargo. Diplomats hope that a summit at the end of May could reach a unanimous decision on a ban on Russian oil, to be phased out over six months and with exemptions for central European countries including Hungary, Slovakia, and the Czech Republic.