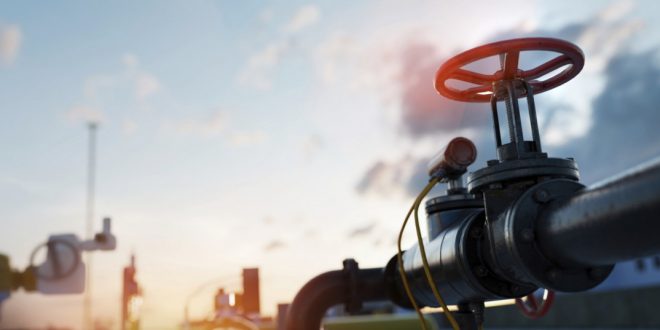 An Italian proposal to cap natural gas prices in Europe is gaining traction across the region as countries increasingly see it as the “only solution” to soaring costs, Energy Minister Roberto Cingolani said Tuesday.
Italy has recommended that European Union member states put a limit on the price of gas imports from Russia to help curb inflation in the bloc, but nations including Germany have shown skepticism.
“Gas prices are rising not for a physical reason,” Cingolani said at a conference in Rome. “The price is rising just because someone somewhere from a keyboard has decided so.”
Yet an actual reduction in deliveries from Russia has helped drive prices higher in recent days, with shipments through the key Nord Stream pipeline shrinking to about 40% of capacity. Benchmark European gas futures are up about 4% from Friday, and are trading at more than four times their level of a year ago.
Read more: European Gas Rises Again as Supply Crisis Spreads Across Region
Imposing a price cap “seems to be the only sustainable solution,” Cingolani said. Such a move would avoid the risk that “someone, waking up some morning, could put forward a crazy gas-price level.”
Additional measures could include separating prices for gas-fired power from prices for renewable energy, and boosting electricity output from coal-fueled plants, according to the minister.
“A decision to temporarily increase coal production from existing plants would not affect Italy’s decarbonization targets, and would allow for a cheaper way to boost energy stockpiles,” Cingolani said.
The German government has already announced plans to revive coal-fired power stations to cut the country’s dependence on Russian gas.