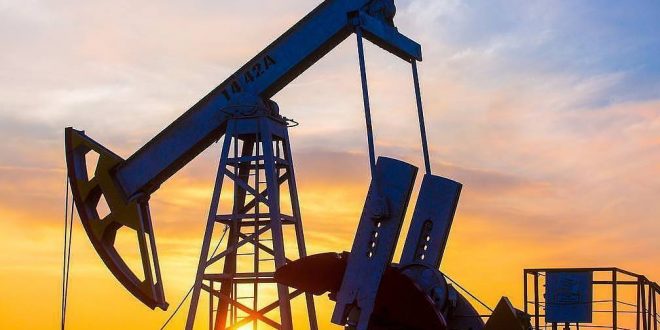 Oil was down Thursday morning in Asia, with a recent rally fizzling, as a build in U.S. gasoline inventories and a potential Organization of the Petroleum Exporting Countries and allies (OPEC+) agreement to increase supply clouded the black liquid’s outlook.
Brent oil futures were down 0.68% to $74.25 by 1:38 AM ET (5:38 AM GMT) and WTI futures fell 0.74% to $72.59.
Tuesday’s U.S. crude oil supply data from the U.S. Energy Information Administration (EIA), showed a draw of 7.897 million barrels for the week to Jul. 9, an eighth consecutive week of draws. The draw was bigger than both the 4.359-million-barrel draw in forecasts prepared by Investing.com and the 6.866-million-barrel draw recorded during the previous week.
EIA data also showed a 1.039-million-barrel build in gasoline inventories.
Crude oil supply data released by the American Petroleum Institute a day before showed a draw of 4.079 million barrels.
Saudi Arabia and the United Arab Emirates (UAE) reportedly resolved a dispute that caused the breakdown of an OPEC+ meeting earlier in the month and hung August supply increases in the balance.
The latest breakthrough proposal gives the UAE a higher input quota, with talks continuing. However, other OPEC+ members are also seeking better terms, with Iraq reportedly pursuing a higher production baseline.
With the prospect of more supply from OPEC+ and crude nearing overbought levels, “it’s not surprising to see it down,” Tyche Capital Advisors LLC managing member of the global macro program Tariq Zahir told Bloomberg.
However, investors remain concerned about the recent outbreaks of COVID-19 involving the Delta variant in several countries and its impact on fuel demand. Australia extended a lockdown in Sydney by a further two weeks while daily cases in South Korea reached a record high of 1,600 as of Jul. 15.
“Trouble is brewing for the oil market… fears are mounting that rising COVID-19 Delta cases could delay a full economic recovery. This, in turn, poses a significant threat to oil demand growth in the near-to-medium-term,” PVM Oil Associates Ltd. analyst Stephen Brennock told Bloomberg.

Previous Oil Refiners in China Log another Record in Challenge to U.S.
Next Oil Prices Sink again, as Investors Look out for more Supply