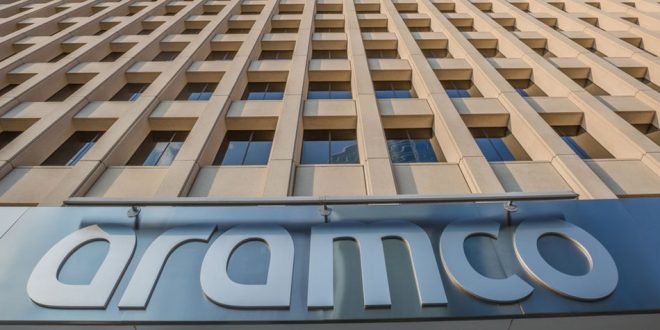 Saudi Arabia will raise the price of exported oil for buyers from the US and Asian countries in September, Dow Jones reported citing a press release from state company Saudi Aramco.
The price of Arab Light, the main grade supplied to Asia, will increase by $0.5 a barrel. As a result, it will cost $9.8 a barrel more than the Omani and Dubai crude baskets. Arab Extra Light prices will be up 30 cents.
The price increase was weaker than analysts had expected, Bloomberg writes.
Prices for Arab Light exported to the U.S. will also rise 50 cents in September and will be $6.15 a barrel higher than the Argus Sour Crude Index benchmark price.
Meanwhile, for Northwest European and Mediterranean buyers, prices will be reduced by 60 and 40 cents, respectively, bringing the premium to Brent to $4.7 a barrel.