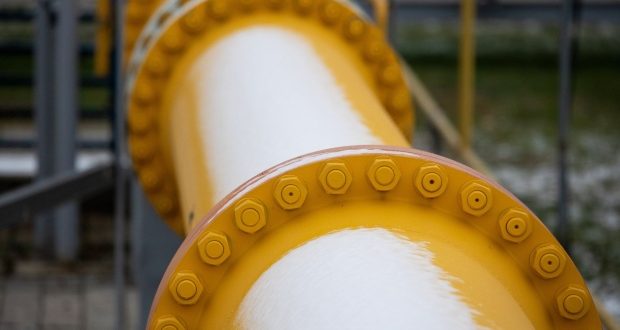 The European Union is considering the idea of a construction of an offshore gas pipeline between Spain and the Italian coast in Tuscany to reduce the EU’s reliance on Russian gas, Spanish daily El Pais reported on Wednesday.
Spain has the highest number of regasification terminals for liquefied natural gas (LNG) in Europe, at six. However, Spain is not well connected via pipelines to other countries, limiting European access to LNG imports.
The plan that the EU is considering entails the construction of a gas pipeline of more than 700 kilometers (435 miles) between Barcelona in Spain and Livorno in Italy, El Pais reports. The pipeline would cost more than $2.66 billion (2.5 billion) and could take one to two years to build, the Spanish daily says.
Via the pipeline, gas could be supplied not only to Italy, but also to countries in central and north Europe via existing pipelines.
Diversification of supply, including via increased LNG imports, is one of the pillars of the EU’s plan to end the bloc’s dependence on Russian fossil fuels.
“The EU has been working with international partners to diversify supplies for several months, and has secured record levels of LNG imports and higher pipeline gas deliveries. The newly created EU Energy Platform, supported by regional task forces, will enable voluntary common purchases of gas, LNG and hydrogen by pooling demand, optimising infrastructure use and coordinating outreach to suppliers,” the European Commission said when it unveiled the details of the plan last week.
Earlier this month, energy infrastructure operator Snam of Italy signed a memorandum of understanding (MoU) with Spanish energy and transmission system operator Enagas for a feasibility study on an offshore pipeline between Spain and Italy. Snam and Enagas will jointly mandate a technical feasibility study aimed at the potential construction of an offshore pipeline connecting Spain with Italy, “which would be beneficial to further diversify energy supply towards our country as well as Europe,” the Italian company said.

Previous Russia’s Oil Production has Plunged even as its Revenue Climbs
Next China Ranks the First as the Top Buyer of Iraqi Oil, SOMO